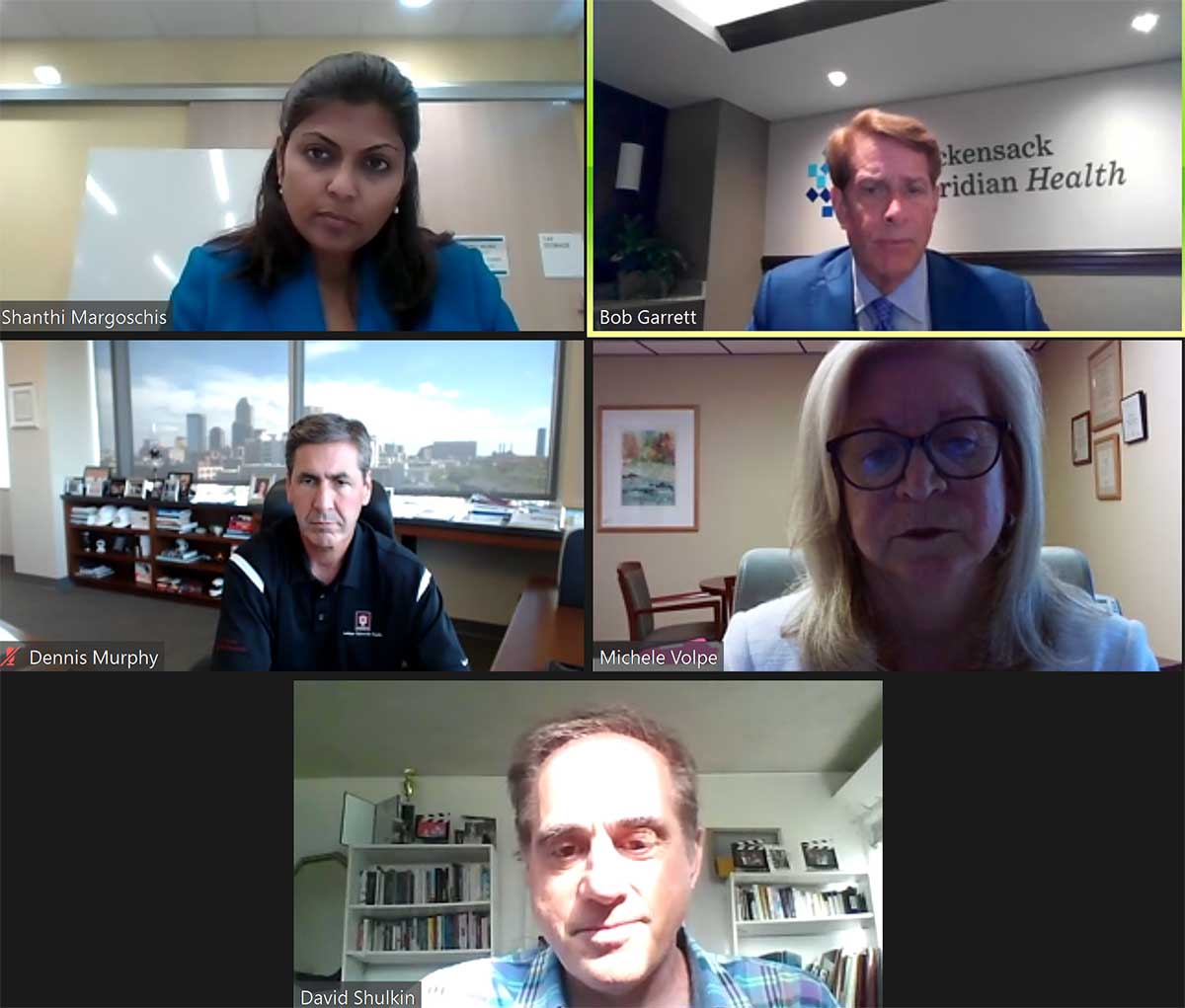 Join Dr. Bonnie Clipper and Will Hudson, COO/CFO/Director, Office of Financial and Support Services at Harris County Public Health, as they discuss the best ways leaders can show up and better world during these challenging times is to come together, listen, embrace the situation, be comfortable in the uncomfortable and put people first.

Treat others the way you want to be treated.
Love this? Explore the series.

To learn more, connect with Will Hudson on LinkedIn.

Terry Hamilton, Executive Vice President and System Chief Operating Officer at Lakeland Regional Health, is a long time leader in healthcare. What stands out about Terry is how passionate he is about the people side of the business. For him, sharing gratitude and recognizing employees for the important work they do well is what being a leader in healthcare is all about.

It is incumbent on all nurses to educate themselves

Dr. Bonnie Clipper and Dr. Seun Ross, Chief Nursing Officer at InGenesis, discuss today’s compounding issues and how nurses should continue to educate themselves, listen for understanding and be empathetic.

Listening to hear, not listening to respond.
Love this? Explore the series.